The Toronto Fastpitch Club 18U team will once again head on the road this fall for a tour of colleges and universities. Using an extensive list of contacts including past players and college coaches carefully curated in over 20 years of coaching competitive softball, Head Coach Alan Spohn was fielding game requests this summer while competing all over North America. 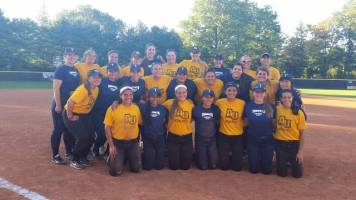 American colleges and universities are able to compete in exhibition games with international teams during the fall season, graciously hosting us at their playing fields, while provided enriched college-level game experience. The college tour provides live game introductions while also creating an exciting setting to get to know new team mates and continue to build friendships with current ones.

I think my favourite part of the tour was being able to play against all the college teams because it gave me an idea of what I have to work towards. It helped bring the team together. Most of us had played together before but it was still a new team so it forced us to come together especially against a team like the Winthrop University Eagles.

Playing against college teams last year was both challenging and enjoyable. The games consisted of good sportsmanship and competitive softball. I learned a lot and had great experiences!

This year’s tour will include past schools such as the Adelphi University Panthers, the Kutztown University Bears while adding the University of New Haven Chargers, the Marshall University Thundering Herd, the Kentucky Christian Knights and the Morehead State Eagles. The full schedule can be found below while this year’s try-out schedule for the Midget 18U team will be posted by the end of this week. 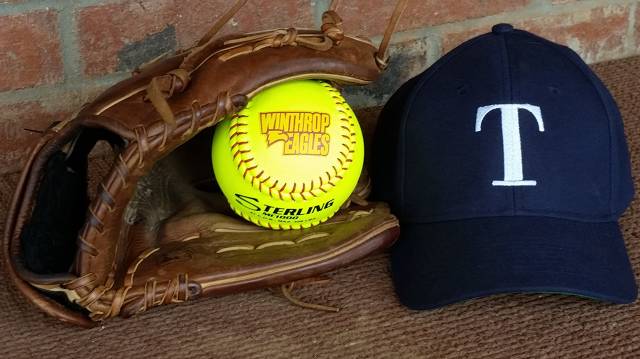